Haunted Casinos in the World 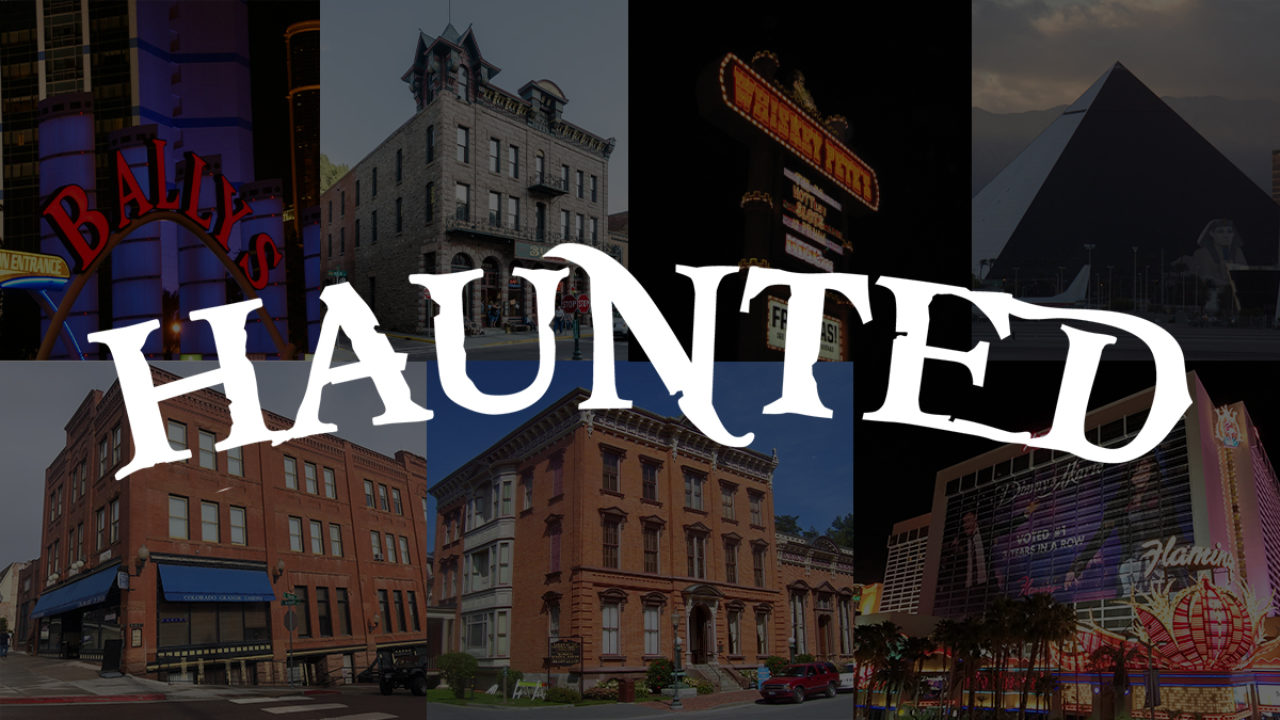 There have been many allegations of ghostly activities in different casino areas. Although it may sound crazy, there have been many well-documented cases of ghosts appearing in the world. This article looks at the most haunted casinos globally, which are not surprisingly famous places in Las Vegas, where some of the most popular and scary ghost stories have happened.

Bally’s Resort & Casino construct on the site of the second deadliest hotel fire in U.S. history, in which more than 80 people died. The fatal fire was caused by faulty wiring, and smoke flames filled the whole building. When firefighters could not save them in time, desperate hotel guests jumped out of their windows. On November 21, 1980, the bad thing happened when the site was still home to the MGM Grand.

People who died that same day are said to haunt the upper floors of Bally’s, 19 across 24, in the North Tower. Guests and employees have seen strange ghost-like figures walking around.

Primm is a small town near the border between Nevada and California. It is where the busy Whiskey Pete’s Hotel Casino is located. It is known as one of the most haunted casinos in the world. In the early 1900s, Whiskey Pete, a man named Pete McIntyre, managed to run the State Line Service Station. Whiskey Pete was known all over Las Vegas for being so strange, and even after he died, he still lived up to this reputation. He asked to bury stand up on the side of a limestone hill so he could watch the world from his grave.

The Flamingo Casino is a Las Vegas landmark that will always link to the gangster Bugsy Siegel; who helped turn a sleepy Nevada town into the world’s entertainment capital. A gunshot killed Siegel in 1947, and many people think that he chose the hotel-casino; he built as the place where he will spend eternity. Many guests and staff members have said they have seen Siegel’s ghost in the Presidential Suite or by the pool late at night. After supposedly seeing the mobster’s ghost during one of her shifts, a cleaning lady immediately quit her job.

The Tropicana has also been the site of some strange, even paranormal, things. A sizeable wooden tiki mask used to stand guard at the resort’s entrance a few years ago. People say that this mysterious legacy holds a trapped spirit that has given many people who touched it a terrible reddish disease.

Even stranger, some pictures of people posing in front of the mask show an unfamiliar purple haze coming from the mask and blurring the image. The Tropicana’s management decided to take off the cover, which led to even more speculations that possess something unknown.

The Colorado Grande Casino is the next on the tour of the most haunted casinos in the world. This hotel-casino is in Cripple Creek, Colorado, which used to be a mining town and is now a popular tourist destination. Then, it became a popular place for casinos. Before the 1990s, the city was in trouble and on the verge of being forgotten. They found gold again in Cripple Creek, and Colorado started letting casinos open.

Cripple Creek made the most of the chance. The Colorado Grande Casino construct in a building empty for more than 100 years. The hotel is pretty cozy, and it only has seven rooms for people to stay in. That means that the ghost stories stand out even more.

Read: Become a High Roller in a Casino